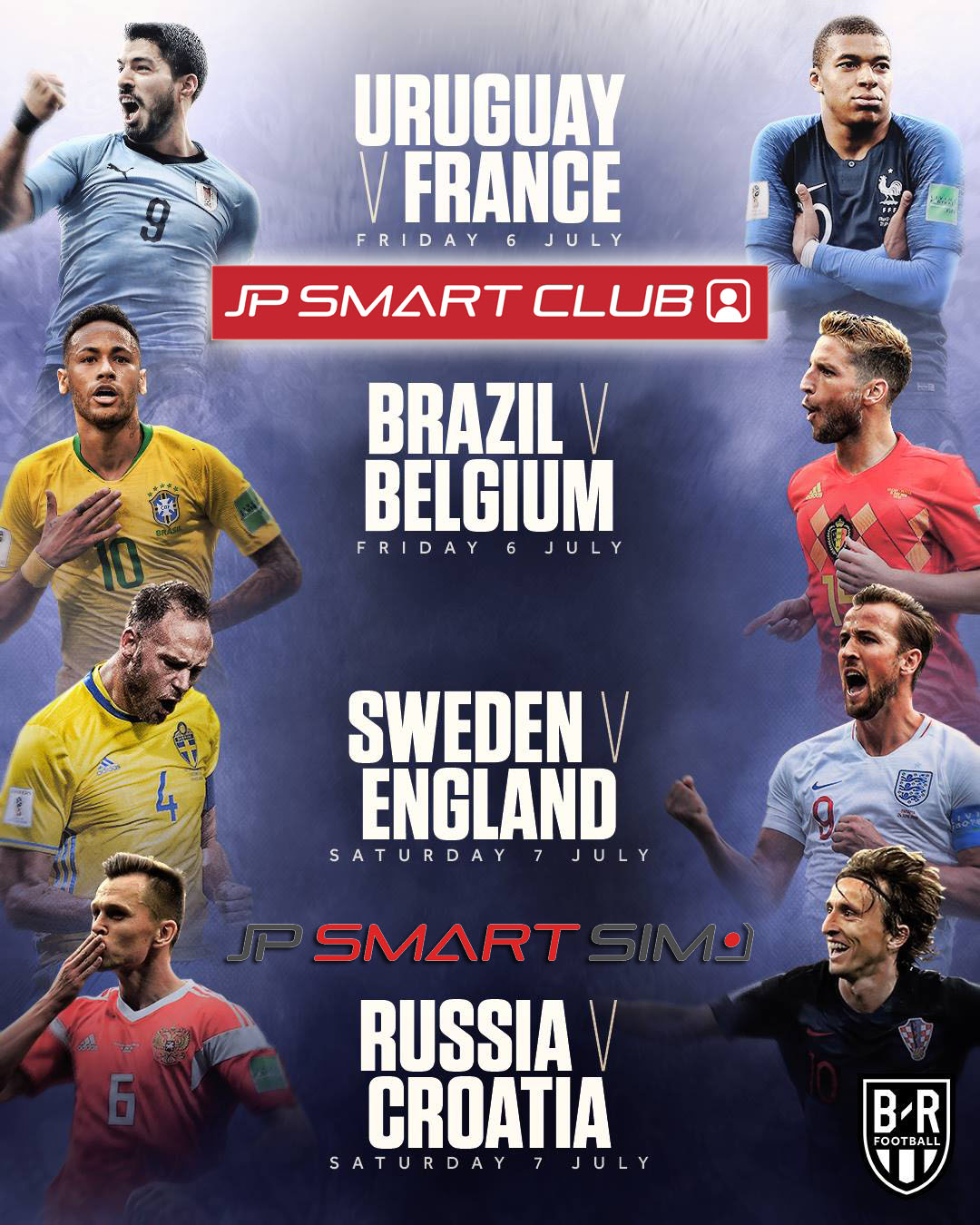 Congratulations to all JP Smart Club members who participated in our World Cup Bet Campaign.

Even though it was only a 2-week period, more than 4,000 members entered their bets. On average, there were more than 1,000 members submitting their bets, which went far beyond our expectation. Thank you guys so much!

World Cup 2018 did give us a lot of surprises. For example, in the group stage, Germany lost to Korea, which eventually made them unable to enter Round of 16. Or Argentina's loss to France in the Round of 16, England's loss to Croatia in the semi-finals. There were many surprises that caused the bidders a lot of headache.

But amazingly how, this time, there was one JP Smart Club member who made all of his bets corrects from the Round of 16 to the Final. And he is  Anthony Charles Pascual!

Last month, we invited Anthony to come over to our office to receive the prize and we also had a chance to sit down and get to know about his story.

Anthony is from the Philippines. After graduating from college with a degree in Advanced Mathematics, he decided to move to Japan and start his career as a software engineer. Anthony is now working for Lenovo Japan in Yokohama.

Anthony revealed that it was his big love for Pokemon that made him decide to go to Japan. He is a huge fan of Pokemon Go and has attended several Pokemon Go events - the most recent one in Ikebukuro, since his arrival in Japan. 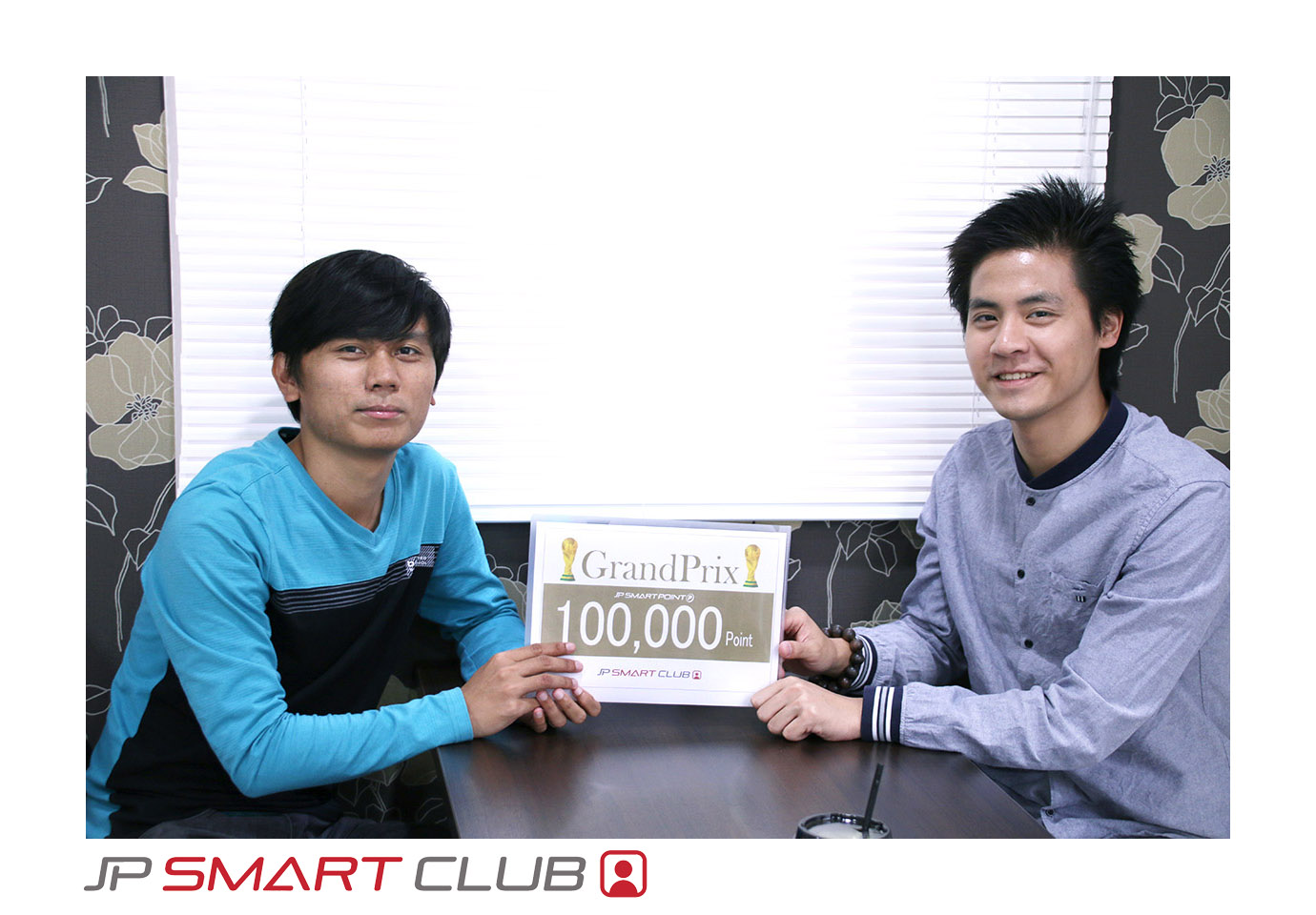 Anthony is now using JP Smart SIM - 3GB Data Plan, and according to him 3GB is enough for his on-the-go data usage every month. With 3GB of 4G Internet, he can go catch Pokemon wherever he goes without having to burden himself with any wifi device!

When we asked Anthony what he is going to use 100,000 JP Smart Points for, he told us that he is going to exchange for a 50,000 Yen Amazon Gift Card and use that to buy his favorite Nintendo video game console!

We were all glad that Anthony had already known that he was going to spend the points on!

Again, thank you so much Anthony for participating in our World Cup Bet King Game.

We hope that you will find your favorite Nintendo console and have some great time playing video games with your friends!

With Love From JP Smart Club